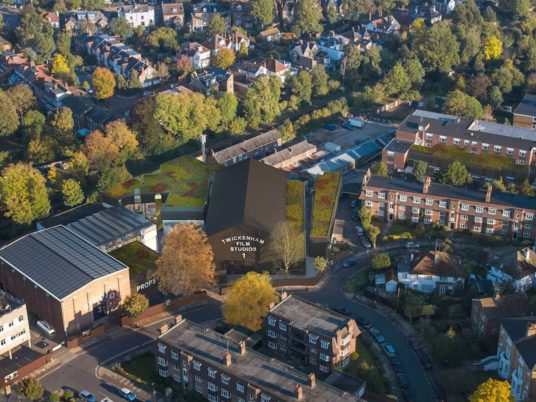 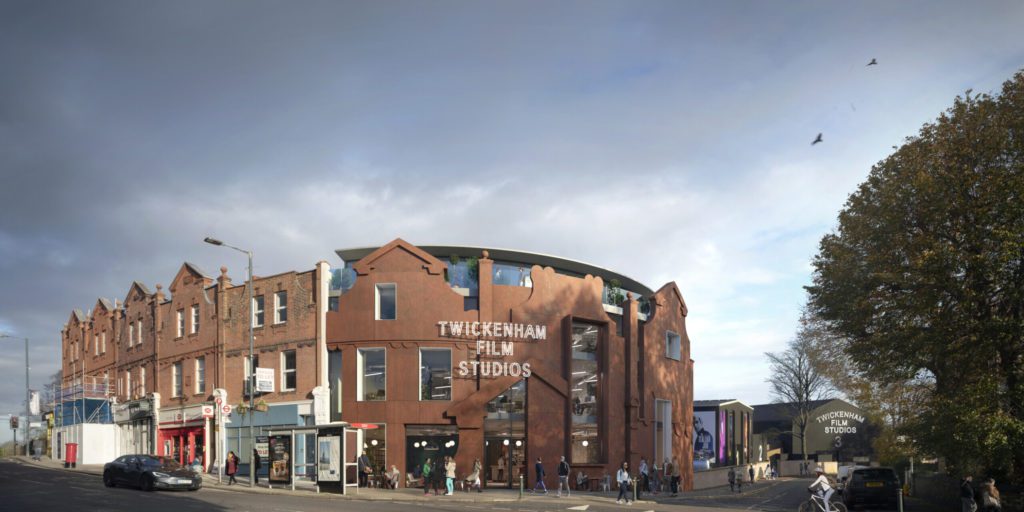 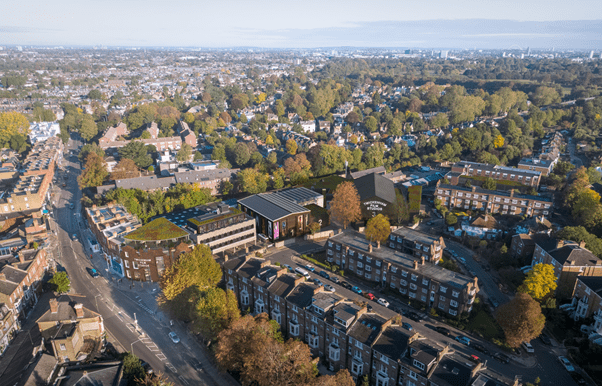 Twickenham Film Studios was established by the London Film Company in 1913 and is London’s oldest film studio. It is a multi-award winning studios with very strong local ties and global recognition as a facility and a heritage brand. Quartz are appointed as Project Managers and Quantity Surveyors for the proposed redevelopment of the studios. This includes the partial demolition of Block C, the construction of a single storey extension, the construction of an additional storey and external stair access to Block E, the construction of an additional storey above Block H and the refurbishment and modernisation of all existing blocks within the site along with new signage. The site will be operational during construction which will generate significant logistical challenges during construction. 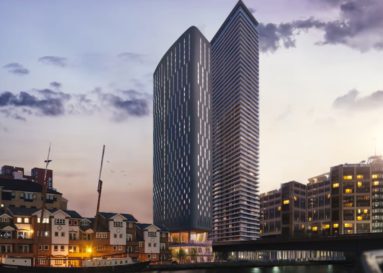 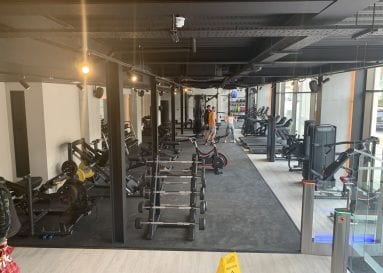 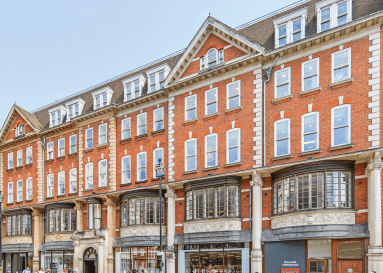 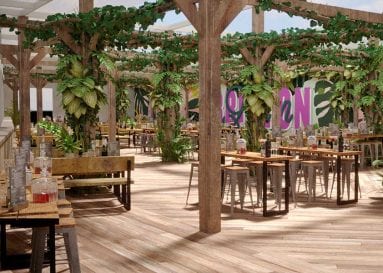 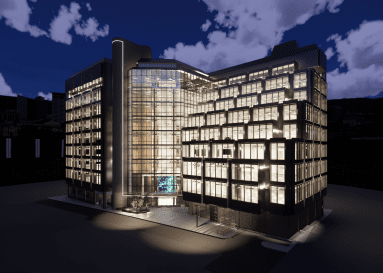 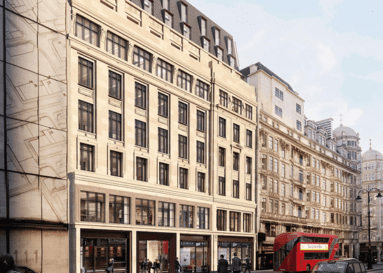 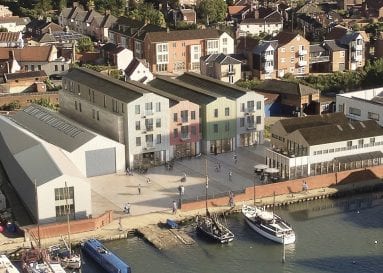 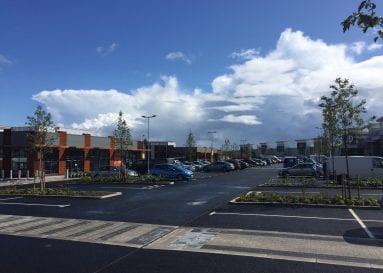 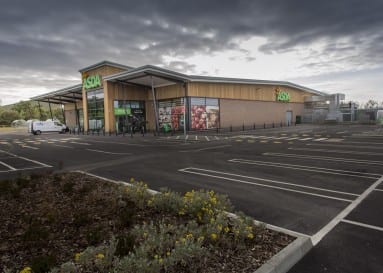 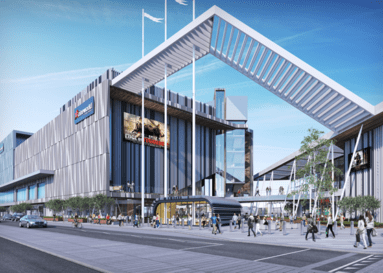